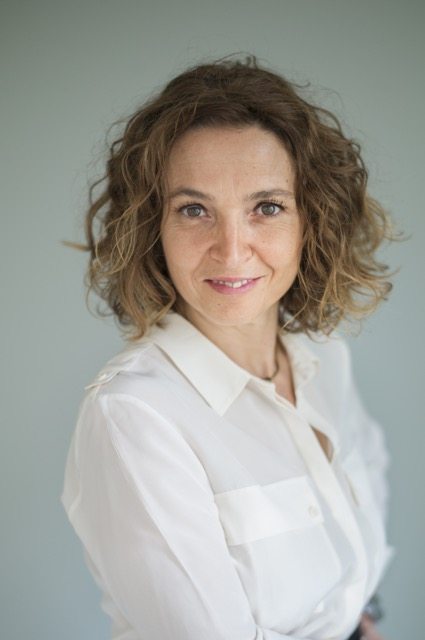 The global beauty giant has announced that Lucia Dumas will be joining its executive committee as executive vice president of communication and public affairs.

The appointment is effective from the start of next year, with Dumas coming to the role as successor to Isabel Marey-Semper, who is stepping aside to ‘pursue her professional career outside the company’.

Dumas has been Vice President of Communication for Essilor, where, L’Oréal notes, she has designed and deployed a brand identity for the Group and helped increase its visibility around the world. The communication expert previously held the same responsibilities within the Rhodia Group for five years and in particular, accompanied the implementation of the merger with Solvay, after having been in charge of Press Relations. A graduate of the European Business School in Marketing and International Strategies, Dumas began her career at the Moulinex Group where she held various internal and external communication functions.

Farewell to Marey-Semper​: Marey-Semper has spent eight years with L’Oréal, which explains that thanks to her high-level scientific background, during her time with the company she led L’Oréal’s Advanced Research for five years, making it increasingly strategic, more open to the outside world, more digital and more international. In 2015, she became a member of the Executive Committee in charge of Communication and Public Affairs while at the same time assuming the General Management of the L’Oréal Foundation and leading the Group’s “Simplicity” project.