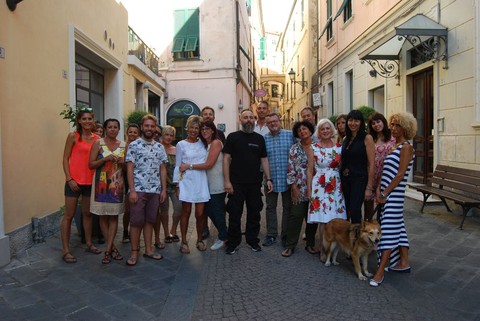 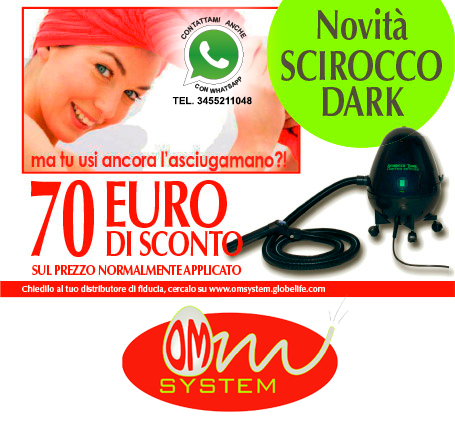 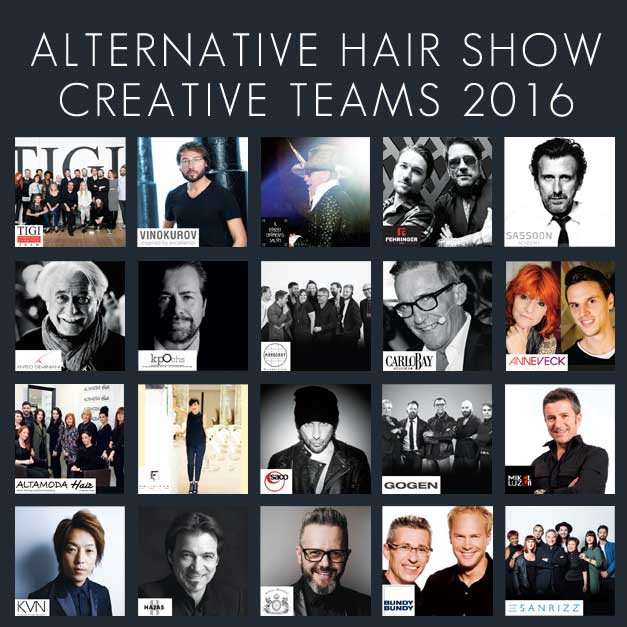 Have you already bought your tickets for ALTERNATIVE HAIR SHOW 2016?

Grand Tier and Loggia Boxer are alraedy SOLD OUT  but Second Tier, Arena, Stalls and Circle are still available. 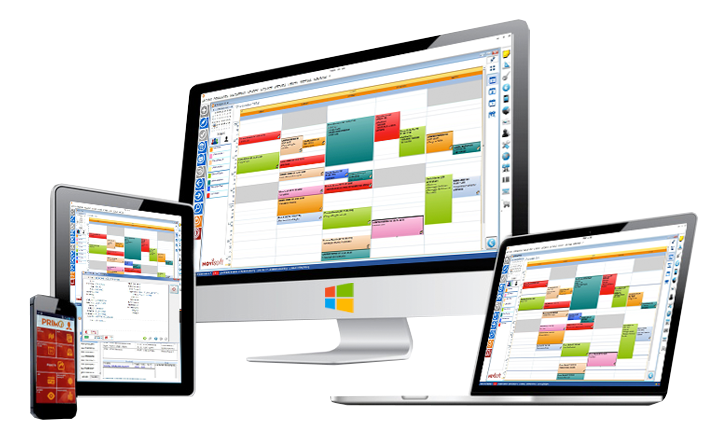 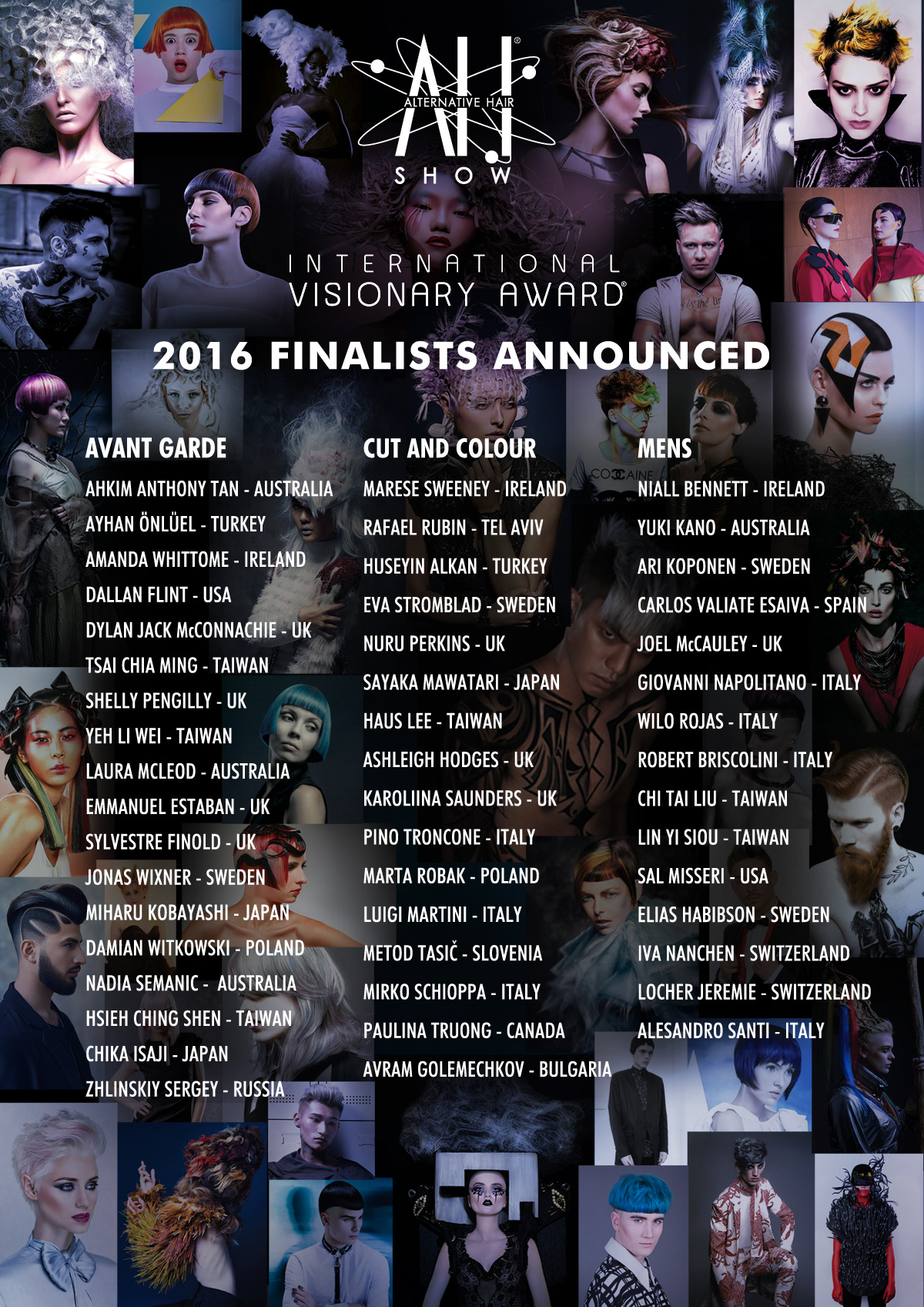 This year’s International Visionary Award saw an unprecedented number of entries from over 50 countries, in the 3 categories: Cut & Colour, Avante-Garde & Mens.

The International Visionary Award was created by Alternative Hair President Anthony Mascolo to find new talent, as well as giving a wider number of hairdressers, from across the globe, the opportunity to appear on stage as part of the enduring Alternative Hair Show.

Anthony Mascolo who headed the panel of judges, said: “Every year the quality of the work and the reach of entries gets more and more impressive. It’s been particularly exciting to see how many entries we’ve received from countries like Taiwan, Australia, the USA, Russia, Japan, Tel Aviv, Canada, Mexico as well as just about every European country and of course, the UK.”

It’s been a really tough job to choose the finalists who will appear live on-stage at the Royal Albert Hall on Sunday on October 16th 2016. The finalists from each category will be launched on Alternative Hair’s digital platforms early September.

Now in its 34th year, the Alternative Hair Charitable Foundation raises money to support fundamental Leukaemia research and to date has raised in excess of £9.5 Million towards successful research into childhood Leukaemia.

For information and tickets for this year’s Show, entitled Odyssey, please visit: www.alternativehair.org 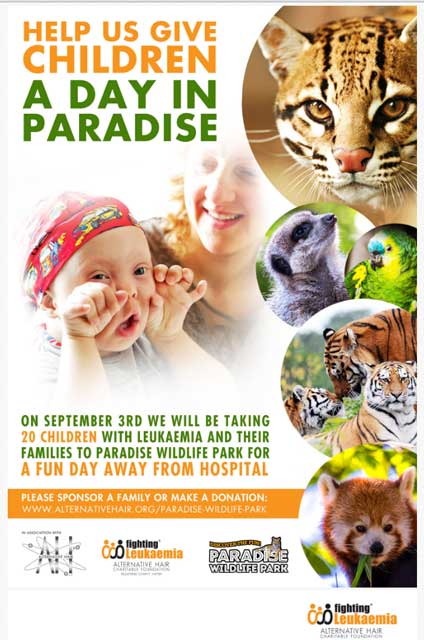 Every year the ALTERNATIVE HAIR CHARITABLE FOUNDATION invite children suffering with leukaemia on a respite trip along with their family to get away from the everyday hospital surroundings. They will have an opportunity to meet other families who are going through similar experience.

A donation of as littele as £ 160 will give a family a day out their will remember and truly deserve. 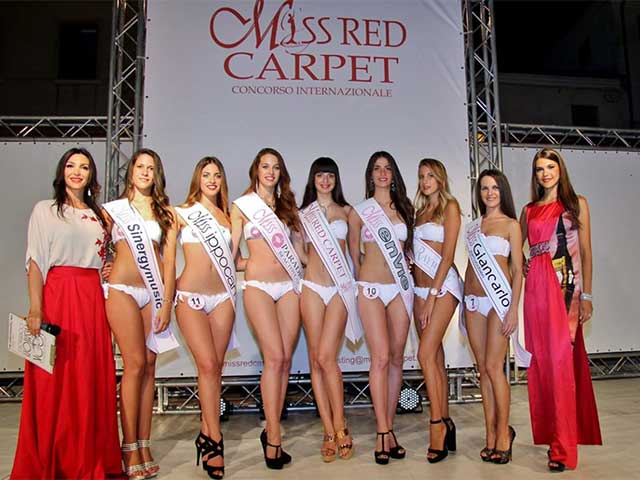 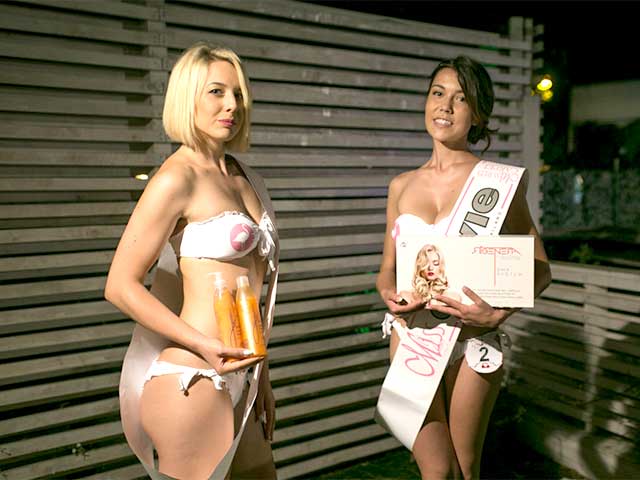 Award-winning hairdresser, and the man behind Albert Park’s iconic Ibiza Hair salon, Michael Piastrino has expanded his empire, opening Code Black Barbershop in July 2016, just two doors down from Ibiza Hair. A super cool space enhanced by concrete floors, old school barber chairs, and a selection of beverages that will quench your thirst, Code Black oozes cool sophistication and style; the perfect haven for any guy looking to chill out and receive a tailored grooming experience. “Ibiza has been such a success for me, but I really wanted to create a cool Barbershop for the men of Melbourne that wasn’t too traditional yet where they’ll have great personalized service, the highest quality haircuts, moustache trims and beard tidies, and cut throat, hot towel shaves,” says Michael. “I’m really proud of what we have created – the feeling you get when you walk into the shop is a feeling like no other! If you’ve had a long week or you’re simply just tired, the high energy and atmosphere at Code Black will have you bouncing back in no time!” Code Black boasts a talented team handpicked for their exceptional skills, carefully trained to guarantee clients always receive the high standard associated with Code Black. Says Michael, “We pride ourselves on our customer service; from our personable approach, and your dedicated barber taking you through your whole service; to our integrated vacuum system ensuring no hair strays down the neck; to our whisky and coffee bar offering a rolling calendar of seasonal tipples.” “As an additional point of difference, we also offer our newly created and launched Franco Alphonse & Co Barber Shop Grooming Products; a tailored product range which we use in the shop throughout services and retail to clients.”

The stylish and relaxing design highlights the masculine environment with Scottish oak cutting desks providing a communal atmosphere and bringing back the legacy of the barber as a social hub in the community. Although still the new kid on the block, Code Black has already captured the attention of an array of AFL Players, former Mafia Boss Michael Franzese and Scotty Cam from THE BLOCK. “We’re servicing a great clientele already and look forward to welcoming more men of Melbourne into the shop,” says Michael. And the name? Code references the unique code behind the cuts delivered at the shop, and Black is simply because 60% of the shop is black!