BRITISH HAIRDRESSING AWARDS was held in London (UK) with 1,700 of the country’s finest hairstylists gathering at London’s glamorous Grosvenor House, a J W Marriott Hotel, for the industry event of the year.
Now in their fourth decade, the awards celebrate the very best in British hairdressing talent – an industry which contributes £7bn to the national economy and one which employs more than 300,000 people.

With nine regional and six specialist categories – as well as the ultimate award, British Hairdresser of the Year – the awards have launched the careers of a host of household names; from John Frieda, Nicky Clarke and Charles Worthington to Anthony Mascolo, Lisa Shepherd and Beverley C, as well as TV favourites Jamie Stevens and Andrew Barton.
As well as creating household names, the awards also provides a platform for the independent salons that make up the British high street – a win can skyrocket a local business.

This year’s ceremony was hosted by David Walliams, alongside Hairdressers Journal International’s executive director, Jayne Lewis-Orr.
Jayne says: “A British Hairdressing Award is the ultimate accolade in hairdressing and we couldn’t be more proud to present them to our winners today. The award demonstrates not only unabashed creativity and supreme technical skill, but also marks you out as one of the greatest hairdressers in the country.”

The 2016 British Hairdressing Award winners are: 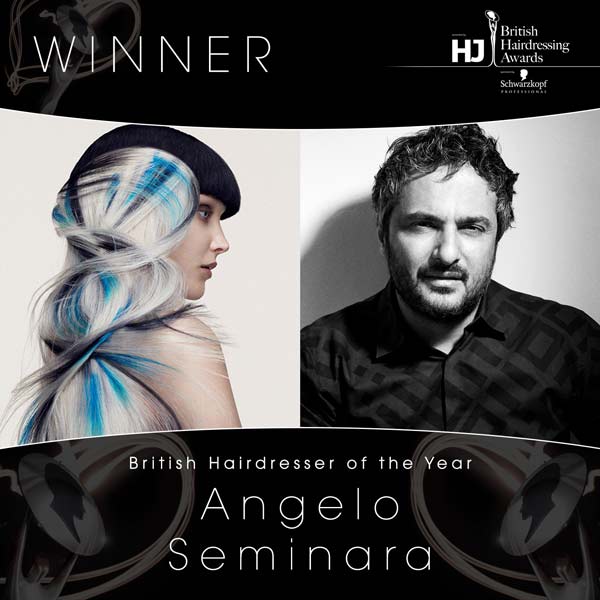