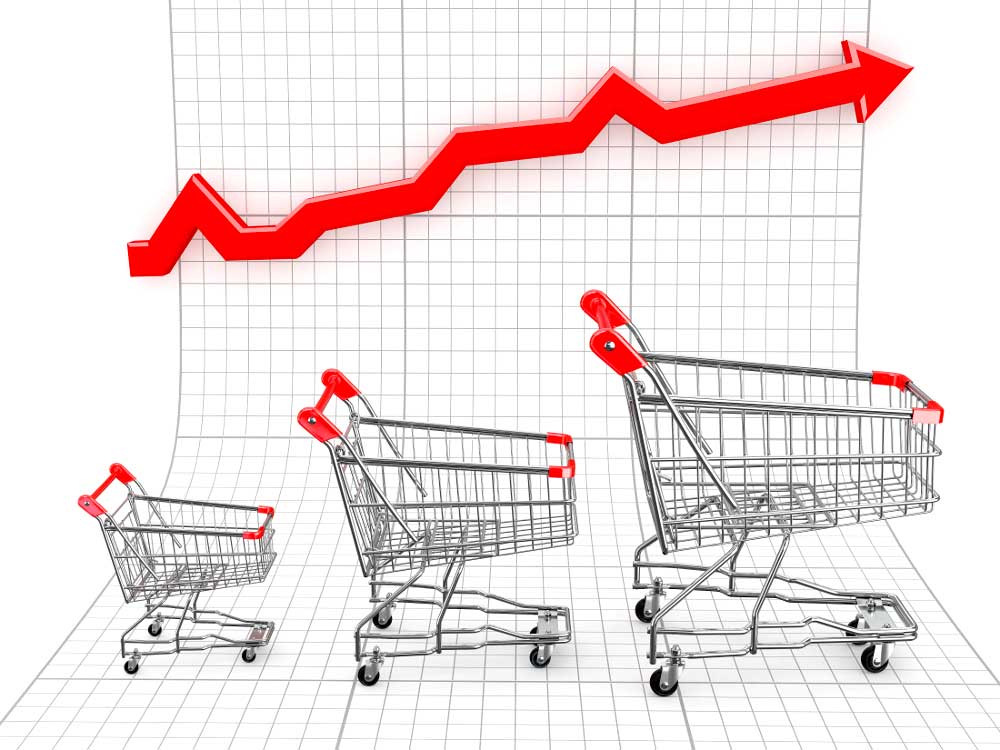 Consumer confidence increased slightly or remained stable in every region except Latin America during the first quarter of 2015, according to data recently released by Nielsen. Western and southern Europe posted improved confidence scores, but Russia and Ukraine remain under severe strain.

Global consumer confidence was up during the first quarter of 2015, according to the Nielsen Global Survey of Consumer Confidence and Spending Intentions. "While confidence across global regions remained relatively stable in the first quarter, there is considerable variation across different markets," said Louise Keely, senior vice president, Nielsen, and president, The Demand Institute. "In the first quarter of this year, the key emerging markets of Brazil and Russia saw large declines in confidence for the second consecutive quarter, with the drop in oil prices and the political instability in Brazil. China dropped another index point at the start of this year, which comes after a four-point decline in the previous quarter, reflecting the recent slowdown in GDP there."