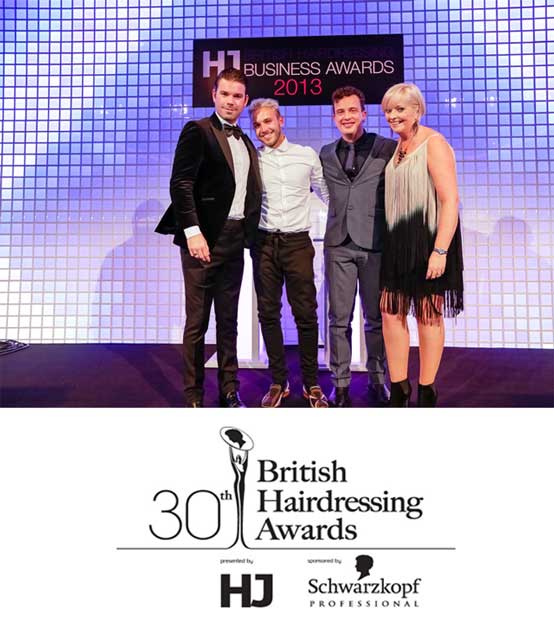 Winning a British Hairdressing Award is the benchmark for creativity and innovation in cutting, colouring and styling and to enter hairdressers throughout the UK select the regional or specialist category they wish to enter and present a collection of four images for the first round judging. Judged anonymously with the results collated by a team of independent auditors, only the most qualified hairdressers are invited to judge the collections in the regional categories – Eastern, London, Midlands, North Eastern, North Western, Northern Ireland, Scottish, Southern, Wales & South West or the specialist categories – Afro, Artistic Team, Avant Garde, Men’s, Newcomer and Schwarzkopf Professional British Colour Technician.

Six finalists will be chosen in each category and asked to submit a further four images creating a collection of eight which will be judged by hair specialist press and the most respected creative hairdressers under the same strict guidelines as in the first round. The work of those nominated for the British Hairdresser of the Year title will also be judged at this stage, having submitted a collection of eight exclusive images together with an extensive professional CV. The winners will be announced at a glamorous black tie event, hosted by a well known media personality on Monday 24th November 2014 at The Grosvenor House, a JW Marriott Hotel.