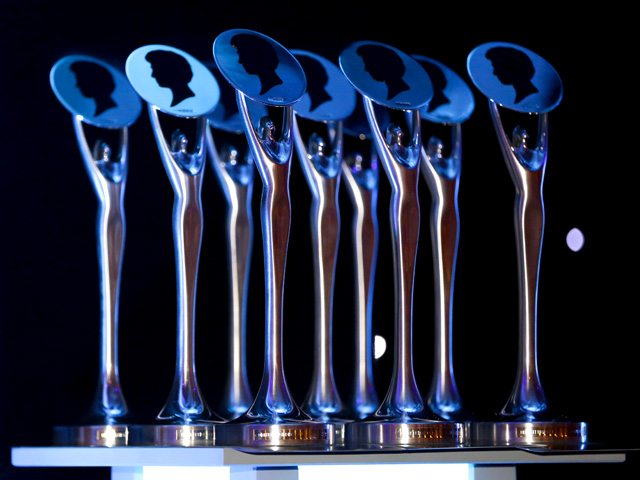 The search for Britain’s top creative talent is well underway as the finalists for HJ’s 2013 British Hairdressing Awards, have been announced. The Grosvenor House, a JW Marriott Hotel will provide the elegant backdrop as the black tie ceremony acknowledges the country’s finest talents on Monday 25th November. Publishing Director, Jayne Lewis-Orr, who together with a celebrity compère will host the evening comments, “Each year the creative energy and commitment that goes into these award entries never fails to impress and this year the strength of diversity proves why British talent is continually recognised internationally as the leading force in hairdressing.”

As well as announcing the winners from each of the fifteen categories, the ultimate accolade in British hairdressing will be awarded as Errol Douglas, Tim Hartley, Mark Hayes, Gary Hooker & Michael Young, Akin Konizi, Mark Leeson, Angelo Seminara and Jamie Stevens are all nominated for the 2013 British Hairdresser of the Year title.