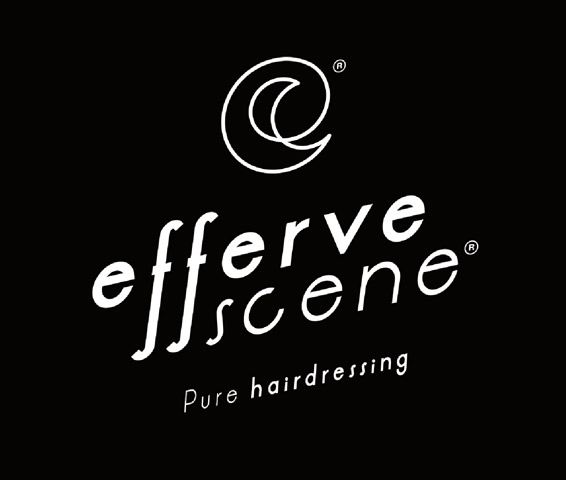 EFFERVESCENE, aims to bring together, the most outstanding Spanish AVANT GARDE hairdressers, each year. The name of the show organized by MIKEL LUZEA, is a play on words, effervescent scene and that is, precisely, what is intended. Pure effervescence of ideas, tricks, creativity, technic… and educational show, where the invited hairdressers, will give a life explanation of, all the techniques used to create their latest work. In this second edition with the participation of four leading Spanish teams.

A sing of luxury, in a unique educational show that has ever been done in Spain, exclusively dedicated to AVANT GARDE.
Rate this post / esprimi il tuo voto