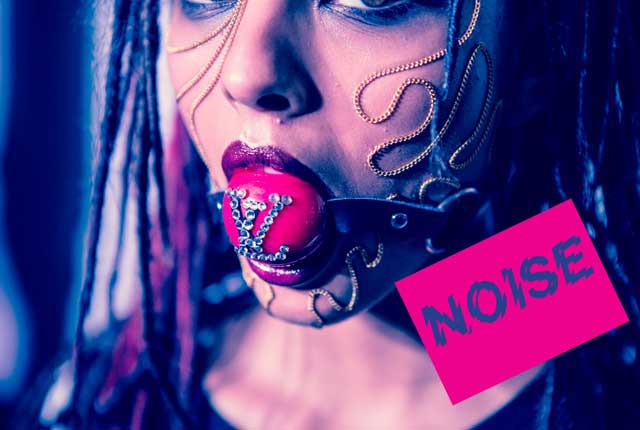 After the phenomenal success of last year’s award-winning event, Richard Ashforth of Saco decided to bring back NOISE for an even bigger, better and louder show this year! Kicking off with a bang on the evening of Saturday 12th October in a trendy studio, 90 Mainyard, Hackney Wick, NOISE kept everyone guessing right up until the last minute. Clues about who was appearing and where it would take place were steadily revealed over the course of a few weeks via the NOISE Facebook page before the final details were revealed just hours before, giving the event a spontaneous flash mob feel.

Among the buzz of video projection, live music performances and contortionist street dancing, global icon from the hairdressing idustry took to the stage to cut and style hair including X-Presion, Mod Salons Roma, Tyler Johnston, Tim Hartley and Richard Ashforth of Saco. Then, just when the audience thought it was all over, Peter Gray and the PG Zoo stormed the stage with a dramatic finale that had everyone gripped right to the end.