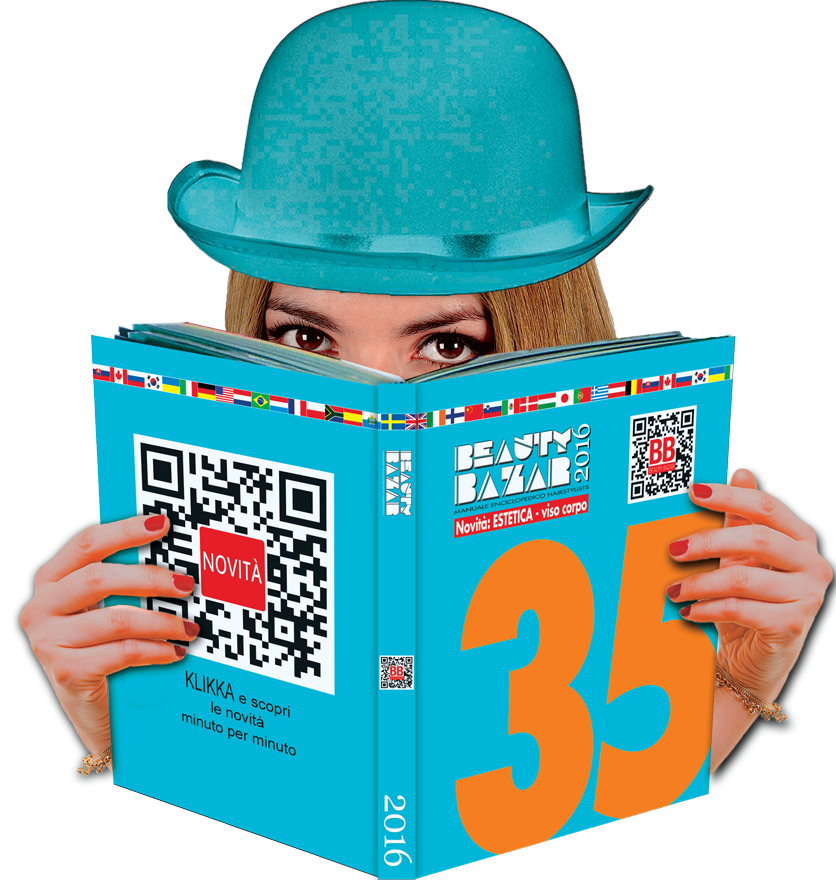 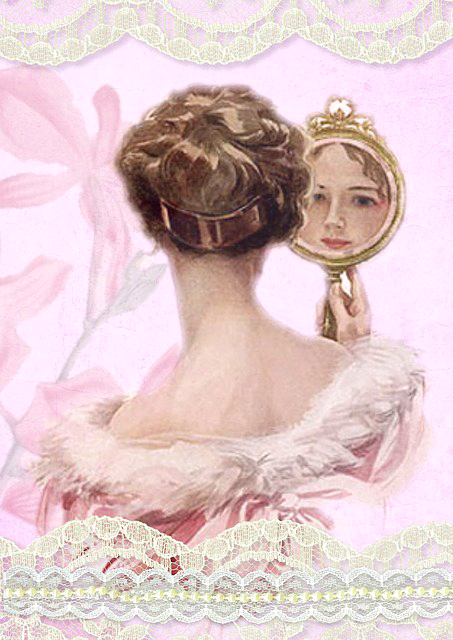 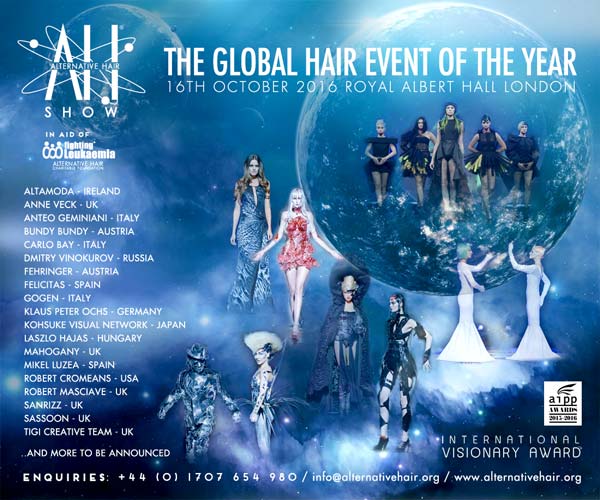 As ever, the night brings together some of the world’s greatest hair artists under one roof, giving their time, creativity and support to Fighting leukaemia.

The teams already confirmed to perform at the 2016 Alternative Hair Show are (more to be confirmed):