When long hair maestro, Patrick Cameron invited Ian Morton, Vice President of International Promotions at 20th Century Fox to attend his Modern Vintage show at Salon International, little did Patrick realise he would be commissioned to design and style the hair for the launch to the worlds press of the new DreamWorks Animation’s movie, Trolls in front of the Carlton Pier at the Cannes Film Festival.

The film for the first time tells the story behind the beloved Trolls and their gravity defying and colorful hair.

Taking inspiration from glamorous and sophisticated hair and fashion along with the movie’s key characters, Patrick Cameron and Marco Erbi have designed costumes and wigs, perfectly colour matched, ensuring each of the models are in the same colour from head to toe.  For the show, Patrick created the Trolls gravity defying, larger than life colourful hair, on 10 Amazonian models, who sashayed along the Carlton Pier to introduce two of the stars from the movie, Justin Timberlake and Anna Kendrick.

” An imagined place that is perfect, socially, morally, spiritually and physically.” This collection has a dream-like feel, I wanted it to evoke joy…the images are colorful and playful. 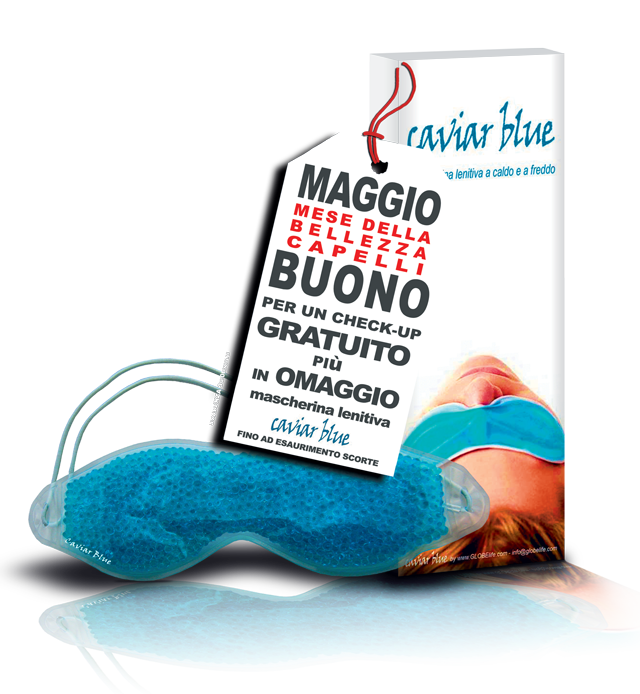