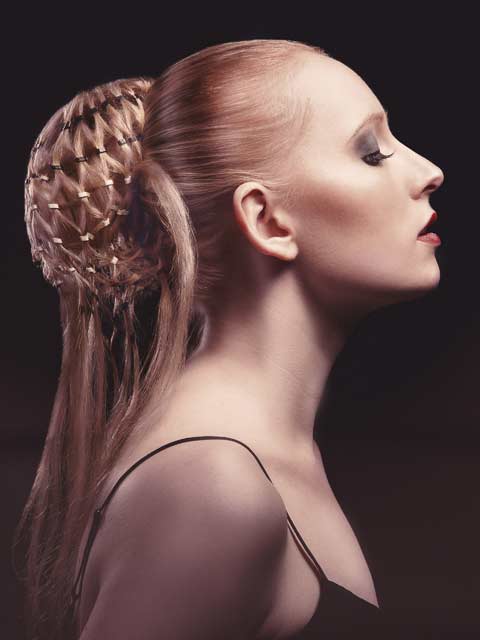 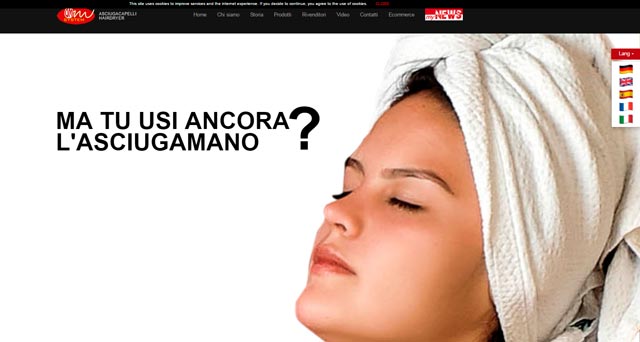 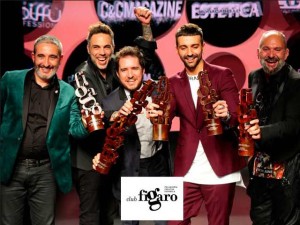 The biggest event in Spanish hairdressing calendar began with the red carpet and the Figaro catwalk, where the 15 nominees put in scene their finalists collection, leading to an stunning show. After the catwalk, the sealed envelopes were opened and the winners were presented by the jury and the hosts of the gala, Felicitas Ordás and Miquel Garcia. 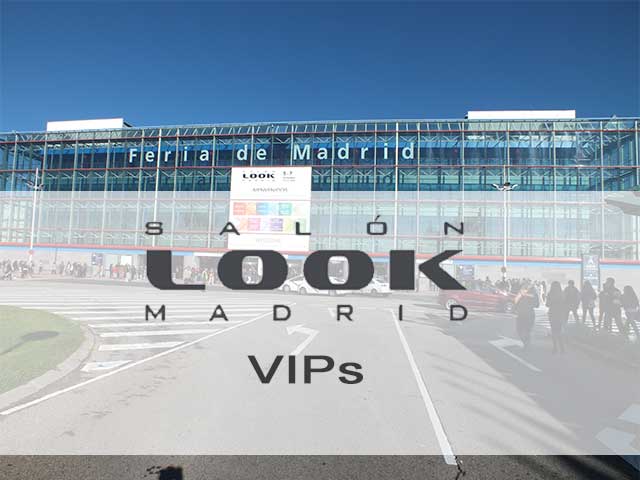 SALÓN LOOK MADRID is one of the most important Beauty Exhibition in Spain (Madrid). The last edition was held from 5th to 7th November and saw the participation of 381 exhibitors and more than 1,200 national and international brands.

As usual many important people belonging to the Beauty sector attended the event, enjoy our reportage ! 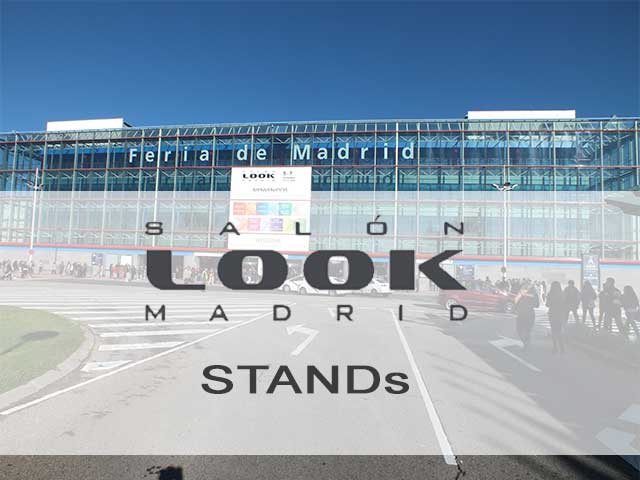 SALÓN LOOK MADRID is one of the most important Beauty Exhibition in Spain (Madrid). The last edition ended few days ago and saw the participation of 381 exhibitors and more than 1,200 national and international brands. 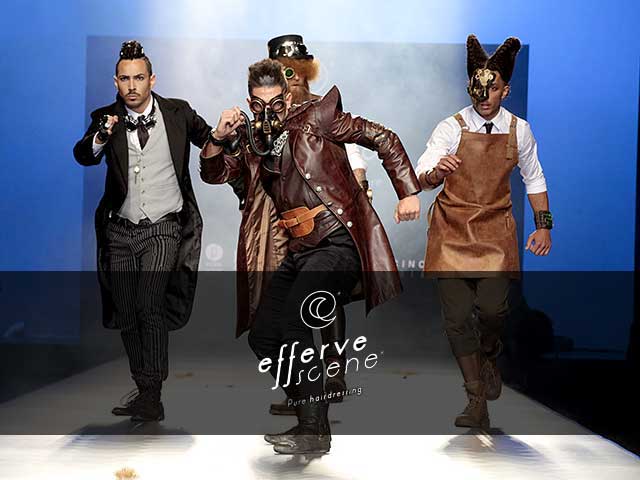 EFFERVESCENE undoubtedly has become one of the most important hairdressing shows in Spain (Madrid), with the most outstanding Spanish avant garde hairdressers. The name of the show, is a play on words “effervescent scene” and that is precisely what it was.

Only pure hairdressing organized by MIKEL LUZEA and this year with luxury sponsors: VIDEOCINCO, REVLON PROFESSIONAL, SALON LOOK MADRID and the colaboration of OMAT. This third edition had the participation of four leading spanish teams.

MIKEL LUZEA: his avantgarde collections are common in professional journals around the world, many times on their covers. Among many others awards, he has two AIPP awards and he has participated in six times in the Alternative hair show in London.

RODELA: undoubtedly one of the most leading figure of the spanish male avant garde. His shows dont leave anyone indifferent. Among others he has a Figaro award.

FELICITAS: she was the first woman who won, in 2014, the spanish hairdresser of the year Figaro award. Among others awards, she has also an AIPP, and this year was the fist time who took part in the Alternative hair show in London. Her collections are common in professional journals around the world.

MANUEL MON: Spanish avant garde master, won a Figaro and the international style master award among others. Undoubtedly, leader of the spanish hairdressing. 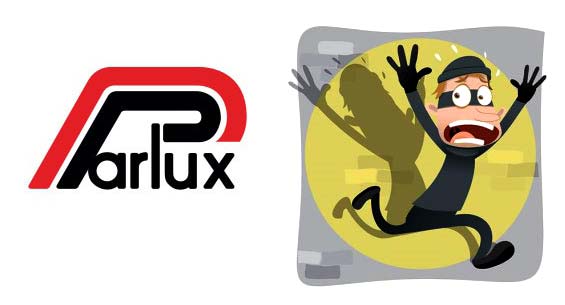 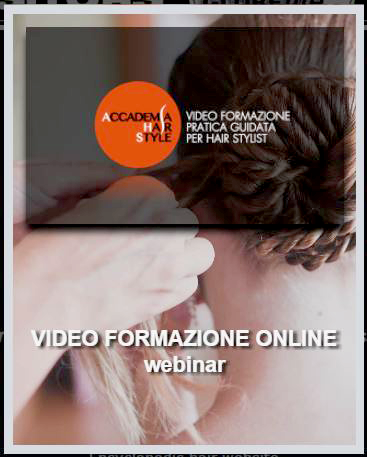 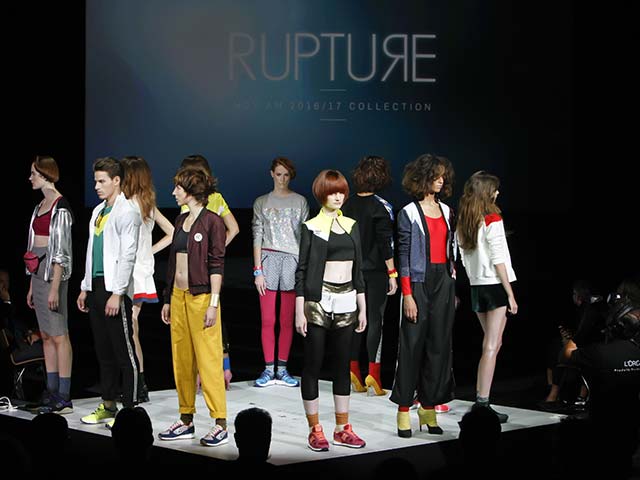 RUPTURE is the autumn/winter Collection by HAUTE COIFFURE FRANCAISE