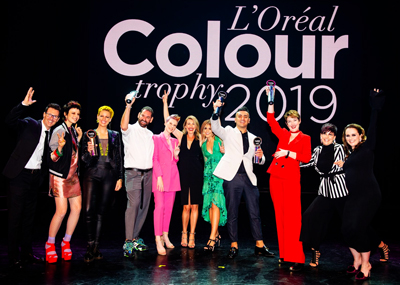 L’Oreal Professionnel has announced the names of the SEMI-FINALISTS for its annual L’Oreal Colour Trophy competition.

The first round of judging took place at L’Oreal Professionnel’s Academy in London.

The successful SEMI-FINALISTS have moved on to the next stage of the competition – the regional SEMI-FINALS, which started in March and finished on 10 April with the London Semi-final. 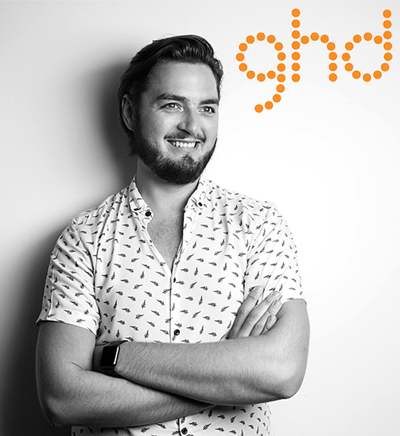 GHD PROFESSIONAL has named Dafydd Thomas as its NEW
Global Head of Education.
He will lead the BRAND’S EDUCATION TEAM on all aspects
of training and education initiatives around the world.

Dafydd said: “The way the industry is looking to be educated has evolved. I look forward to spearheading the development of ghd’s education to ensure we are leading that change !”
Dafydd joined GHD three years ago as global education manager working on SHOWS, SHOOTS and SEMINARS. 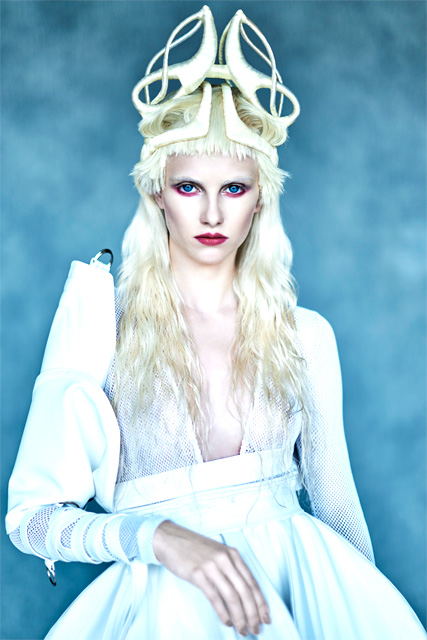 Avant-Garde has always been the way of innovation in hairdressing. Since the beginning of time has experienced and offered ways of expression that over time have taken root and have become trend and fashion. Today we have at our disposal two of the most powerful tools in history: our mind, and the digital universe. Any structure that we are capable of imagining can be translated into a language based on two simple numbers: 1 and 0. Two numbers, a system, an endless number of possibilities come true. The digital world makes reality all that our mind can create: Now freedom has 3 dimensions. Infinity is the limit. 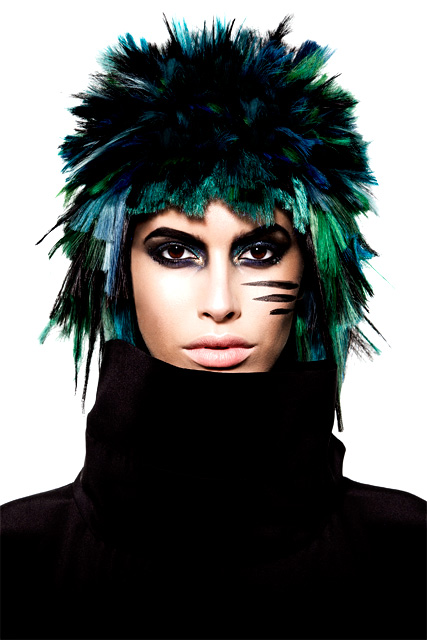 DONA is one of the most personal collections for Carlos Valiente so far. Its name means woman and in her, in woman and in women that surround him, he has been inspired to create this work. This collection is created to attract attention and shout the role of women in society, their sacred value and their independence. Hairdressing, makeup and styling come together to fight against injustice. A tangle of twisted sticks, like the pre-established ideas by society so that women do not speak “when they should not”. Hairstyles that emulate the feathers of the bird, which with its treacherous song does not let the woman listen to her sisters. Electric looks that lend themselves to disorder, consequence of each wounded woman. And textures that are embedded in the image as the spider web, extensive and too frequent, which is the suffering of all women. All the looks based on deep colours such as the different ranges of blue and navy and accompanied by a style that erases the natural forms of women to enhance their feelings, their interior. But this work not only denounces and screams, it also opens its arms and understands and explains by its author, Carlos Valiente, all the love it has received from the woman, from her women. Those that have formed and are part of his life to which he pays tribute in this collection. 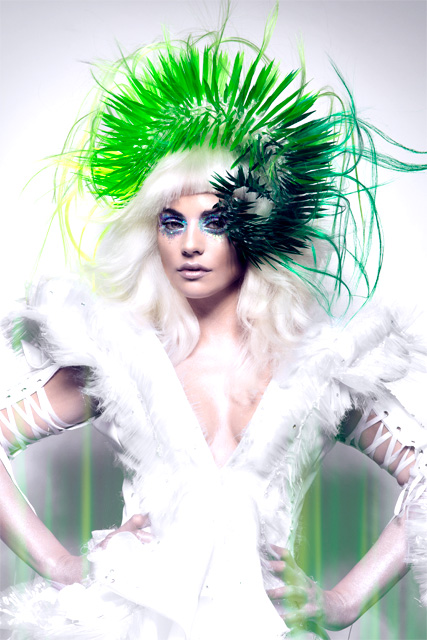 “The beauty of the ephemeral”. Aesthetically it is a reproduction of the designs of the Japanese Maiko Takedo, but made with synthetic hair. Borealis, as its name suggests, is inspired by the northern lights. A white environment that represents the polar snow and the flashes of color of auroras on certain nights of the year. A reference to the beauty of the ephemeral, of what fades quickly and never appears again identically. The art of hairdressing has a lot to do with this concept since the creations in the hair are temporary, they disappear generating the appearance of their natural forms. 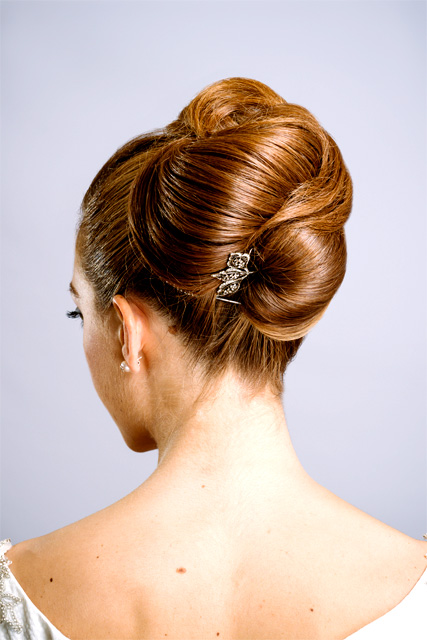 Comb horizontal lines with the hair iron turning the hair gently inwards to create a soft and broad set on the hair. Separate a section on the top of the head, then, with the part on one side, divide the rest of the hair into two sections with a slanted line. The sloping line is made from the height of the line to the opposite side of the neck. Comb the lateral section of the part and make a pigtail in low medium in the back area. Repeat the operation with the opposite section, but this time hold the ponytail above the previous section. View of finished pony tails. Comb the bottom pony tail all the way up to the height of the other and fasten it with the shape of a ring. Next, create another large ring with the upper ponytail making both join in the same point. Select the rest of the loose hair from both pigtails. Comb them down to cover the hair bands. Tease the upper section of the head. With the help of a polishing brush, comb the hair creating a slight volume. With your fingers, pinch the hair in fine strands to break the perfection and create a more natural look. Gently comb the rest of the hair creating a large ring. Provide the necessary volume on the crown and attach it with forks. 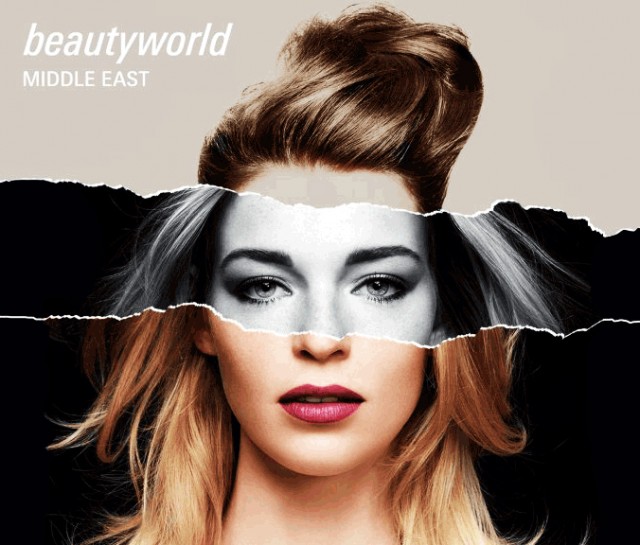 Beautyworld Middle East 2019 will take place in Dubai
from15 to 17 April.
The trade fair will be notable for the robust European participation,
with nearly one third of the 1,790 exhibitors.

A total of 541 European companies will span 9,400 sqm of exhibition space when the region’s largest international trade fair for beauty products, hair, fragrances, and wellbeing opens at the Dubai International Convention and Exhibition Centre. 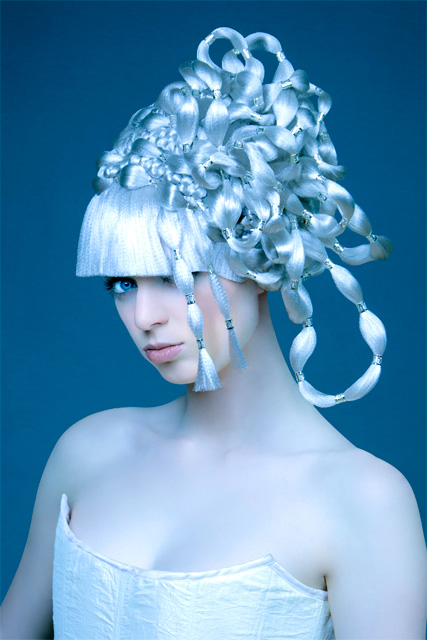 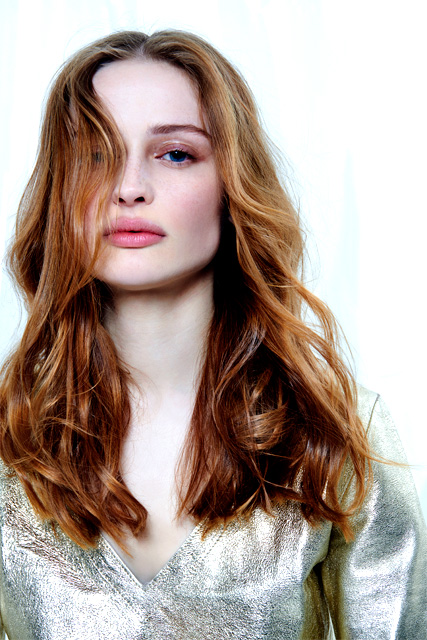 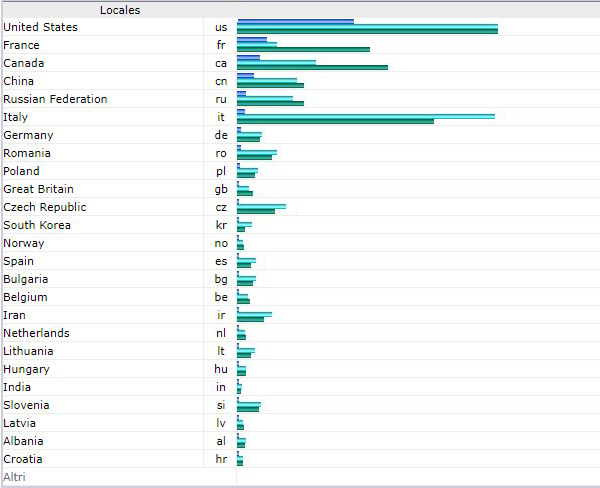