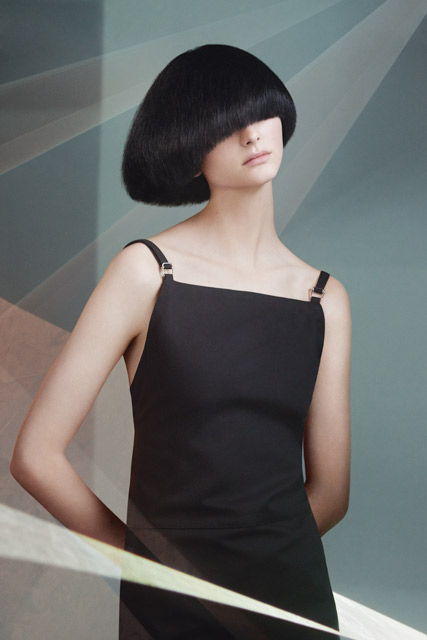 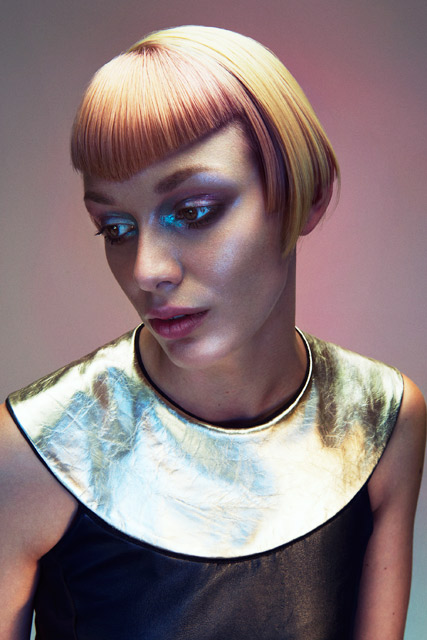 Introducing the latest collection from Mahogany Hairdressing, ‘Club Nation’which takes strong references from the Berlin 1970′s underground club, Dschungel, Berlin’s answer to New York’s Studio 54. Dschungel’s clients included rock folklore legends such as, David Bowie, Iggy Pop and Lou Reed and The Club Nation Collection captures the energy and landscape of this creative force. Influences are derived from Bowie’s stay in the city during this time. The Collections imagery explores a cross section of an erratic Amy Winehouse bouffant, a Low, Bowie-esque wedge, a flamboyant Robert Smith mop and a Kraftwerk inspired fitted, tailored, red shape. The skin and clothes are echoes of that underground scene, hair is polished and tailored yet undone and rebellious. Club Nation is a fresh, current homage towards this ground breaking time in modern British sub culture. 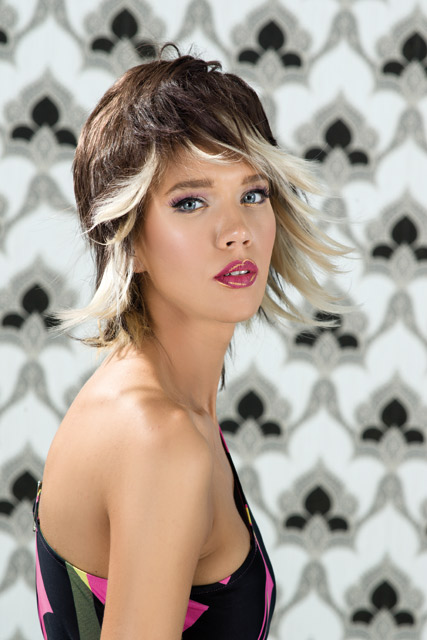 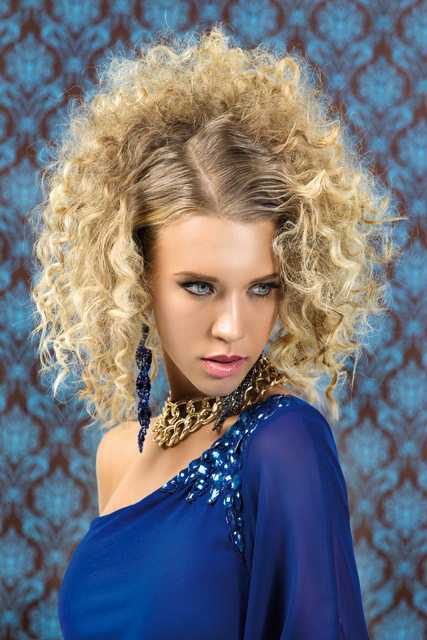 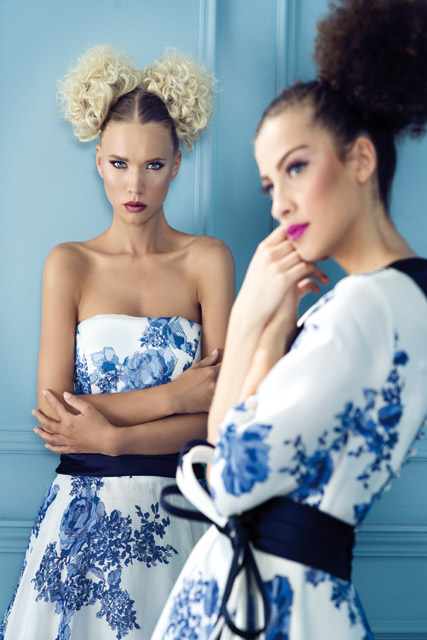 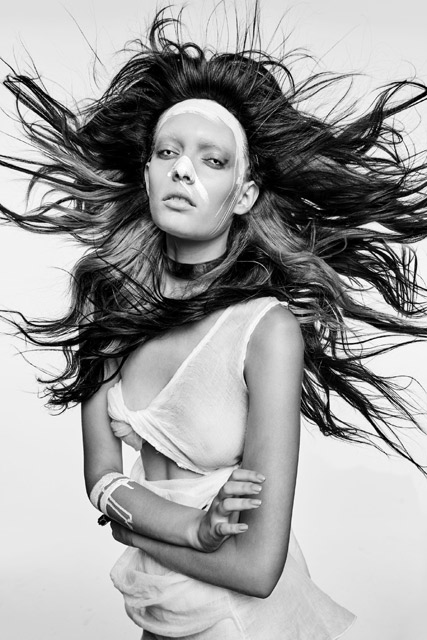 In the mythical world of horror fiction, the structural of existential catastrophe and the ethereal dancing as zombie life post apocalyptic is more raw and peaceful without colours and its unpredictable. 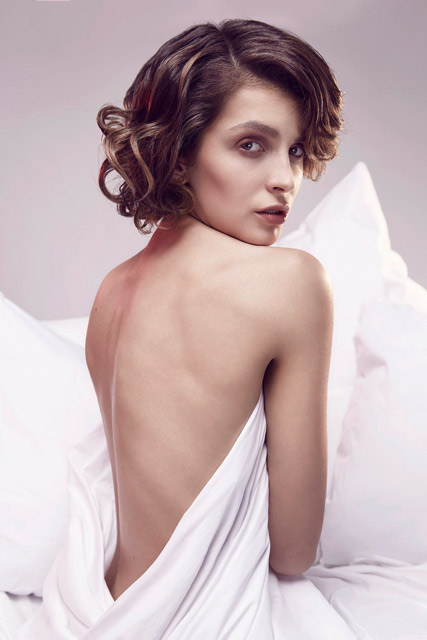 With the newly opened Steinmetz-Bundy Privatsalon on Opernring 9 in the city center Vienna is now enriched with a new Hotspot for high class styling, hair couture and hair art at international level. The Entrepreneurs Vanessa Steinmetz-Bundy and Hannes Steinmetz, both grown up in Austrian Hairstyling Dynasties and with 25 years of experience in the styling business, together with their team provide individual and private quality time for their guests: every single visit is completely dedicated to individual beauty and the personal well-being. Dedicated to the occasion of the grand opening of their Steinmetz-Bundy Privatsalon in summer 2017 Hannes Steinmetz now presents his first own Styling Trend Collection Privé – following the general topic of privacy, based on the four principles Private Cut, Private Color, Private Style and Private Care. 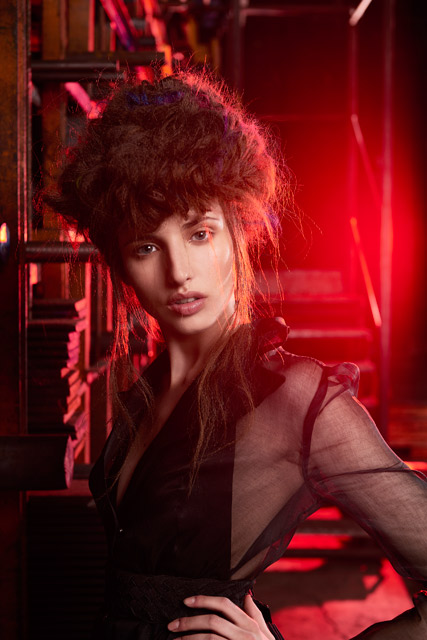 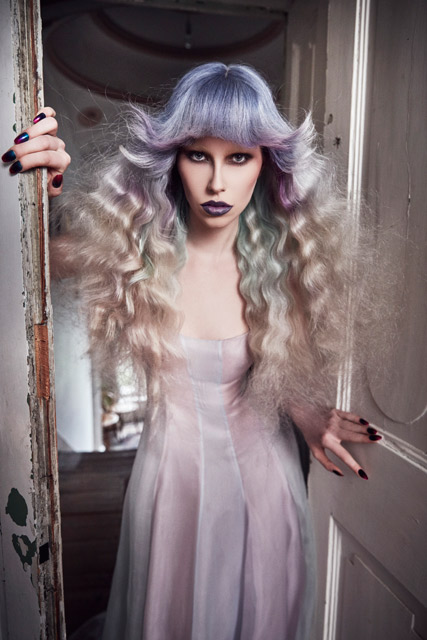