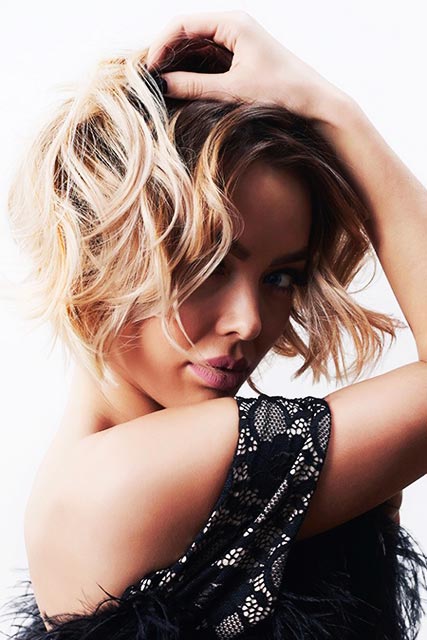 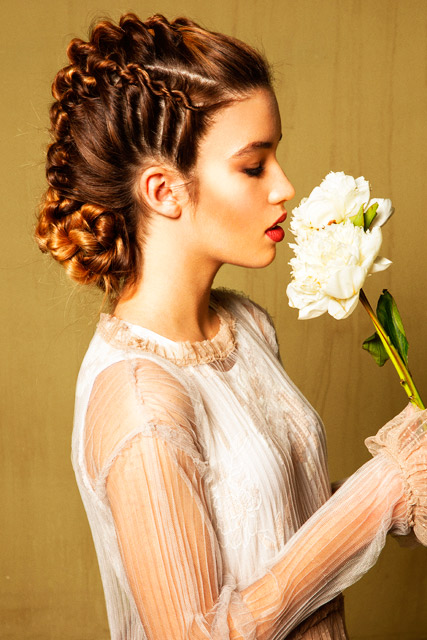 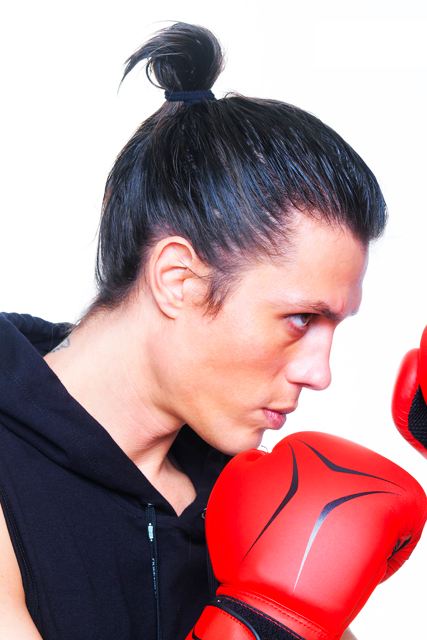 The collection name SUMOOD means perseverance and it’s a collection that is inspired by the splendour of tenacity. The hairstylist was inspired by the Syrian culture, and the rich history and traditions of the area. Despite the wars that continue to rage on and the continuous struggles, the people manage to persevere against all odds, showing incredible strength. The beauty that can be found in strength of others, as well as our own strength is immeasurable. It’s inspiring, breathtaking and is the kind of beauty that can’t be put into words, which is why he chose to expresshimself through a medium that he is passionate about.
Great empires have risen and fallen, and great women and men of history have left their mark in time. SUMOOD isn’t only
inspired by the struggles and determination of one nation, but by falls and rises of great people throughout history. It’s a fusion of historical and modern design elements, intertwining past and present. Drawing inspiration from famous individuals such as Cleopatra and her timeless beauty, gives a unique twist to the collection, but still pertains to the original idea. As an ode to the beauty and strength of the people in the region, and their ability to survive and persevere against insurmountable odds, every element of the collection paints a vivid picture that’s going to illustrate this glorious strength. 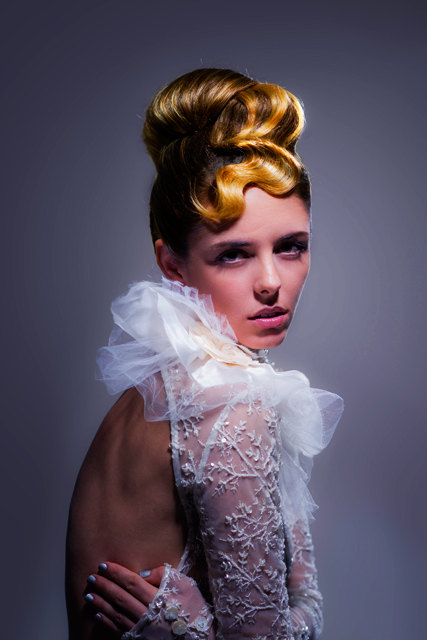 Venus Collection is inspired by the muses of the painters of the Italian Renaissance, especially “the beautiful Simonetta”, model of one of the most illuminating works by florentine master Sandro Botticelli: the birth of Venus. Venus is modern and contemporary, although it evokes a romantic era with a touch of sensuality. The brides Venus representing authentic muses, like those that once served as inspiration to the most renowned painters. The hairstylist defines looks based on very sharp waves, updos with high and voluminous bows accompanied by loose hair providing movement to the hairstyles. All types of braids hairstyles are fashionable whether straight, side, spiky or siren. Regarding the color, the drawn lines abound, where the reddish and mahogany tones predominate, in addition to the dark ones with blurred points in the hair tips. 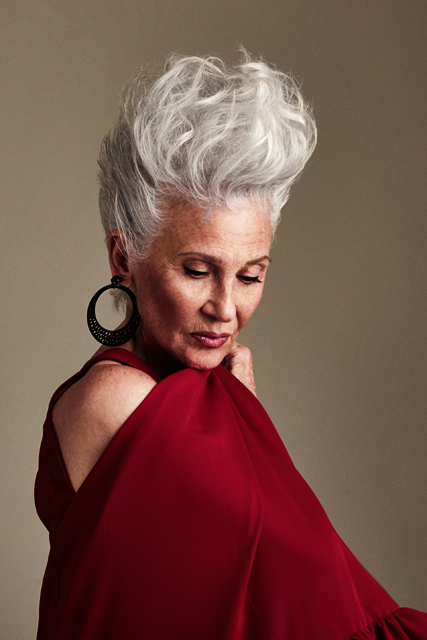 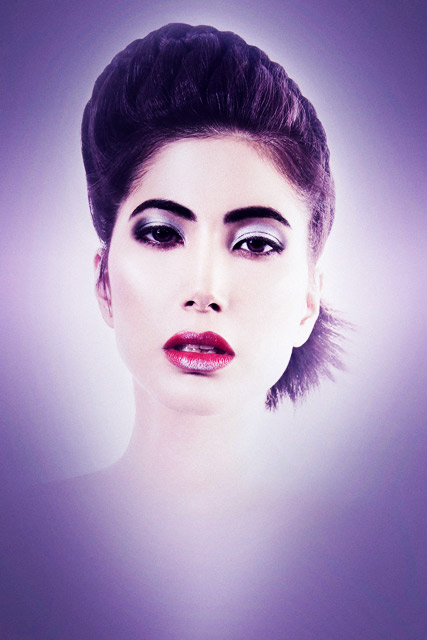 Extremely delicate and light in a way that seems too perfect for this world. 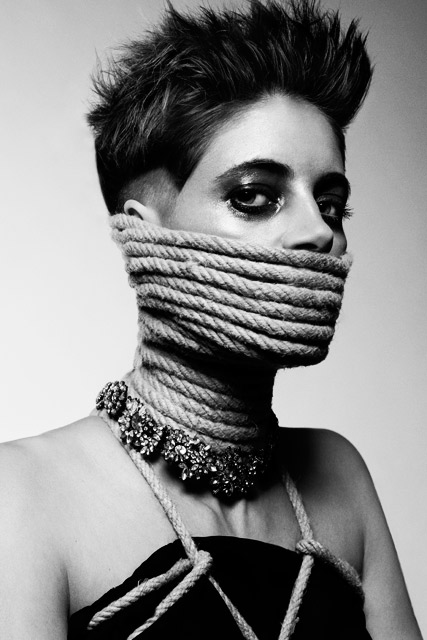 “Tying the body the soul is released” (Japanese proverb).
“Rope” is inspired by the Japanese style “Shibari”. In the Shibari the ties are made using strings composed of natural fibers. Knots placed strategically to stimulate acupuncture points that increase sexual energy; designs that highlight the curves and the erotic contortion of bodies. A learning and communication path for the couple that meanders between vulnerability and trust, excitement and relaxation; a delivery of power through a pact between equals that amplifies rapport, union and passion. “Rope”, strings that make hugs, strings that become extensions of arms, hands and fingers that knot, link and intertwine through sensual caresses. Ties that emphasize and allow highlighting in the hair various cutting measures with a rectilinear predominance, culminating with sober colors. The woman of the 21st century revolutionizes the system of roles to break with the established, to rebel through a pact between equals, in which there are no unilateral ropes, in which the silence isbroken to be heard and recognized, finally, in a new society without masks, without hypocrisy. The woman creates her own knots and ropes, owner of herself, her body and her spirit, without having to ask permission, without giving explanations, without renouncing the fullness of her potentialities.