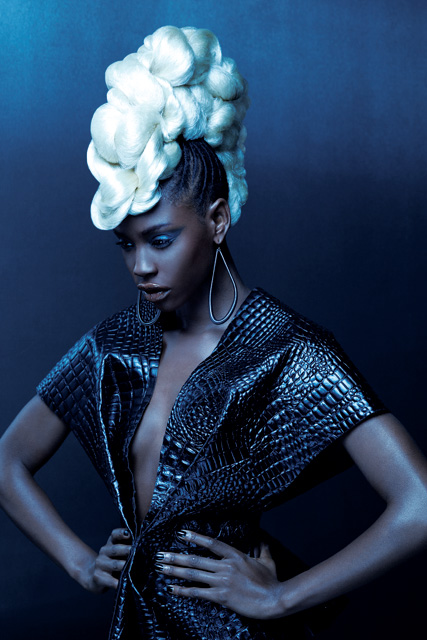 Echoing the connection between hair and fashion of which dominate the catwalks and runways of the world. This collection highlights and features the hair as it’s own force. While the fashion styling is an integral part of this collection, it is the power of the platinum tones against the dark clothing and backdrops that really accentuate these looks. The hairstylist want to create a collection that celebrates platinum blonde; and showcases a modern take on structure, movement and texture. 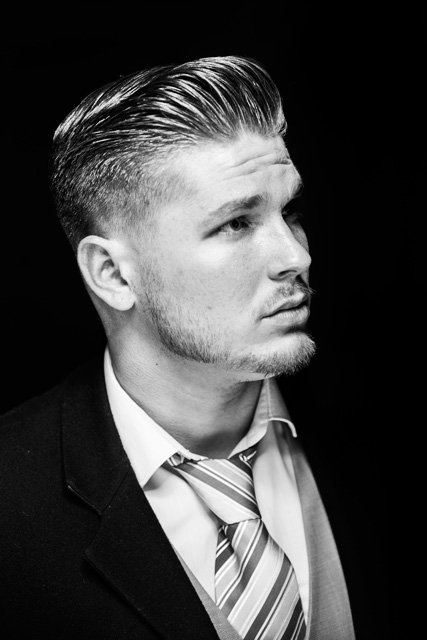 As a good Canarian, lover of the sun, the sea and unconditional fan of the island, the hairstylist decided to travel beyond the horizon that reached her sight, to explore the beauty and harmony of the Maldives. Leticia Expósito imagined a woman calm as her waters, sophisticated as the pearls and corals found on the ocean depth, strong as its volcanic eruptions. The first image represents the furrows that form in the sand after the strong waves, in many occasions caused by the sinking of a part of the island, being also present the pearls as a symbol of beauty and elegance in the woman. The second image is inspired by the diversity of reefs and corals found at the bottom of the Indian Ocean of the Maldives, called ephemeral islands because year after year they submerge a little more. In the third image, in the upper area the hairstylist create a rough, abstract volume like a volcanic eruption, highlighting a frontal lock of hair inspired by the sun’s rays. 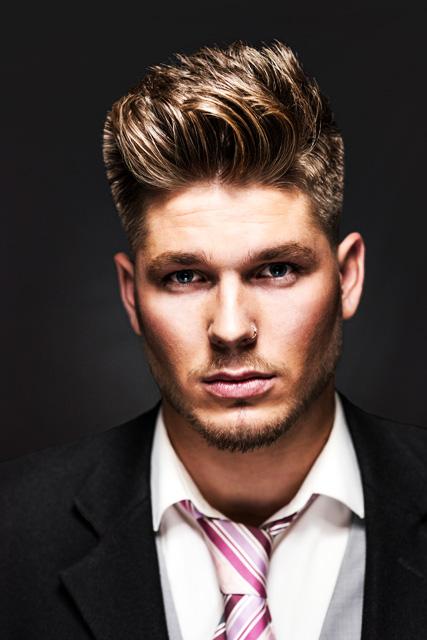 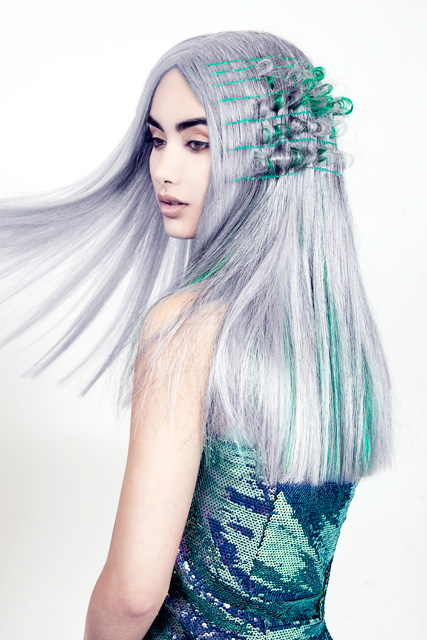 The suture is composed by a set of maneuvers performed by the surgeons in order to restore continuity in the tissues and skin. It is also used in interventions for aesthetic purposes. The suture should always pass as unnoticed as possible in order to make any trace of the intervention disappear. In the collection “Suture” we apply this concept in the hair, but with the opposite purpose, that is, making the sewn the authentic protagonist.

A collection 1% inspiration, 99% perspiration. Therefore: dedication, technique, passion and incessant teamwork have accompanied us on this trip. A collection that is the fruit of several independent projects without a common denominator, except for the nature of the firm itself, the essence of the bet that we show, beyond divine inspirations or fantasies. 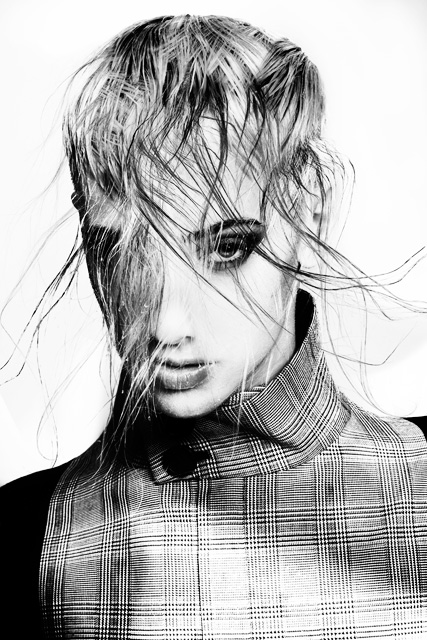 HIDE TO SHOW: Hide to show later. Beyond gender, sexual identity, HIDE TO SHOW aims to show a world of equal people without distinction by gender, a paradox between sexless beings willing to seduce, evoke and provoke an eroticism that is born from the occult to be, subsequently, shown with vehemence.