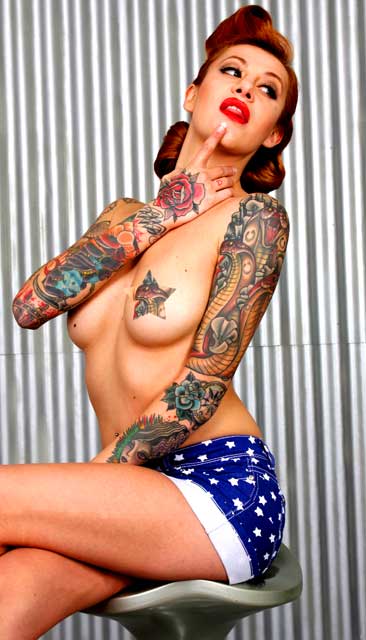 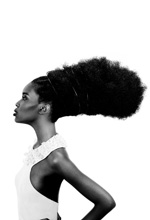 They drew their inspiration from the beauty, royalty and grace of the lgbo people. Presenting hairstyles as crowns for the beautiful young maidens, the focus was on texture, shape and simplicity. 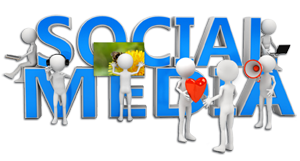 The many wonderful hairdressing teams that commit their time, and artistry to make the show a success, do so at their own expense resulting in incredible, imaginative and extremely impressive performances to support Alternative Hair’s charity ‘Fighting Leukaemia’.

Alternative Hair’s vision is the recognition of creative talent as well as providing opportunity for future stars of tomorrow. Now an important part of the Alternative Hair Show, the International Visionary Award embraces new talent offering finalists the exceptional opportunity to show their creative work at this global event. Entry to the International Visionary Award is by photographic submission.

Teams already confirmed to showcase
at the 2013 Alternative Hair Show London include:

WAITNG FOR SALON INTERNATIONAL 2013
Click and watch the video 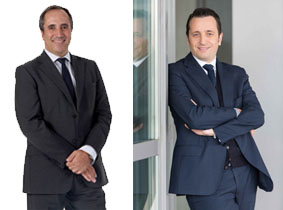 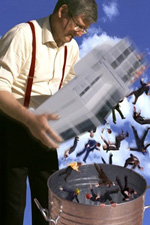 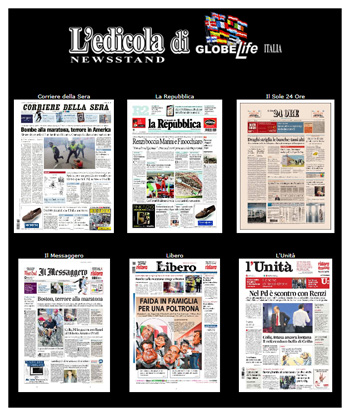 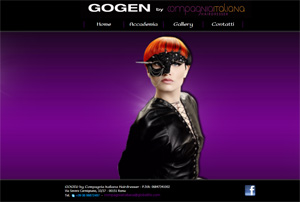