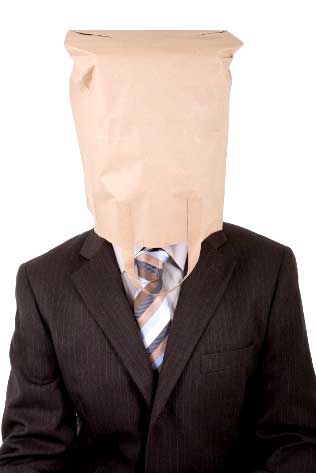 Inspiration: this collection is all about creating shapes – geometric or exaggerated, the collection fuses textures and techniques, creating strong contemporary hair that is alluring and appealing. The black and white style of the photography was inspired by the Hollywood legends such as Lauren Bacall. 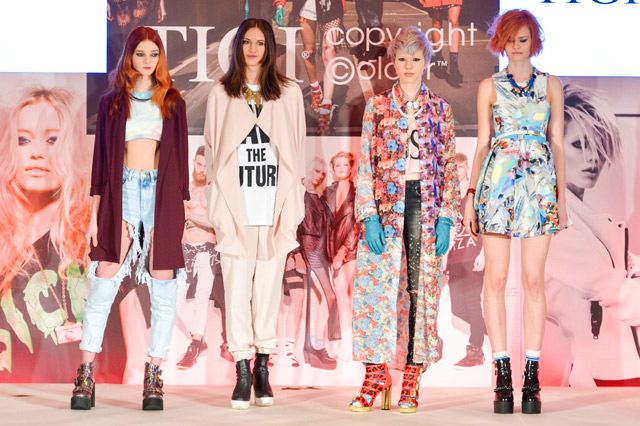 TIGI promised those attending its Copyright Colour Tour and intimate insight into the brand and that’s exactly what was on offer. The tour kicked off at Sopwell House in St Albans and guests, were treated to a day of creative inspiration and a glimpse into how colour can add value to any salon business. Among those welcoming guests to the event were TIGI founder Anthony Mascolo, who reiterated the TIGI brand’s commitment to staying professional and sticking to its ethos of being ‘by hairdressers, for hairdressers’. Also there to educate and inspire guests were members of the TIGI artistic team, including global creative technical director, Christel Lundqvist and European technical creative director, Warren Boodaghians. The colour maestros demonstrated the versatility of Copyright Colour creating model looks that were both bold statement and beautifully commercial.

This three day event combines a bustling exhibition hall full of professional brands, products and services designed with you in mind. Plus free live stages, on-stand demonstrations and the opportunity to try, compare and buy, it’s a one-stop-shop for anybody and everybody that’s serious about hairdressing. 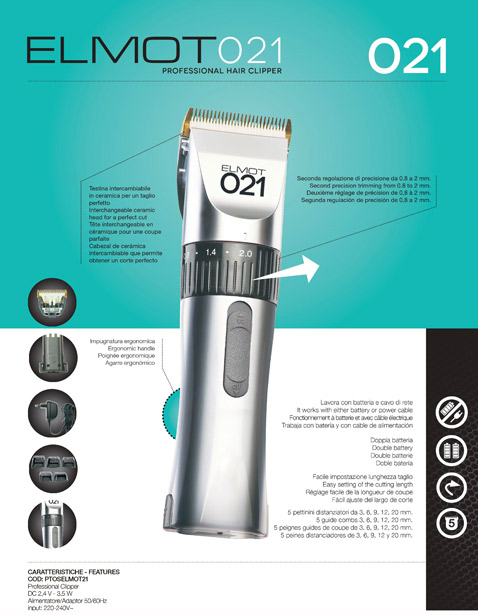 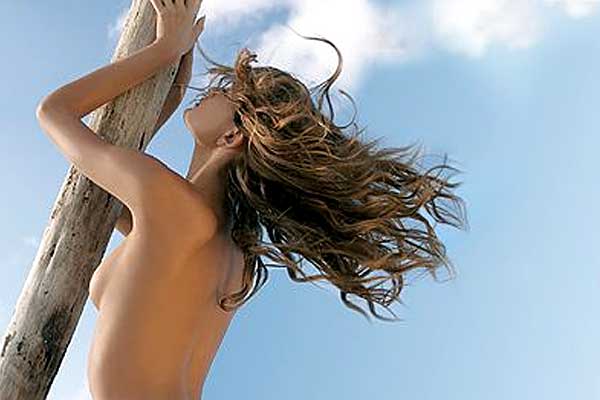 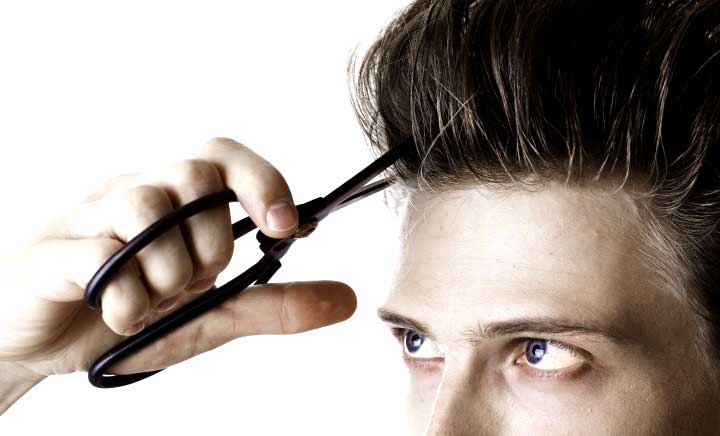 Sales men’s and women’s hair care products both grew by 2% in 2014 in the UK. However, a recent research by Mintel found that while the women’s segment is driven by prestige sales (+6%) and a high innovation rate, the men’s segment is driven by the long hair trend and concerns over hair loss. While the number of hair care products targeted at men has seen a sharp decline in the past year, the men’s hair care market is continuing to grow. 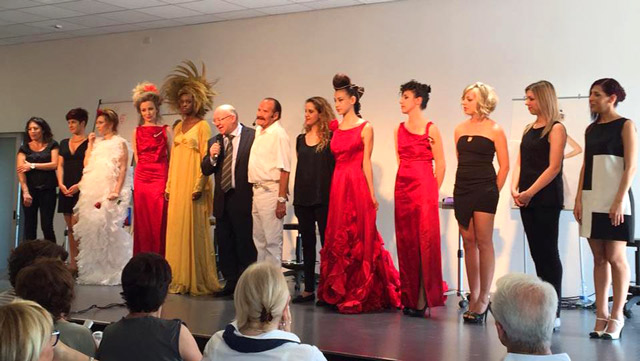 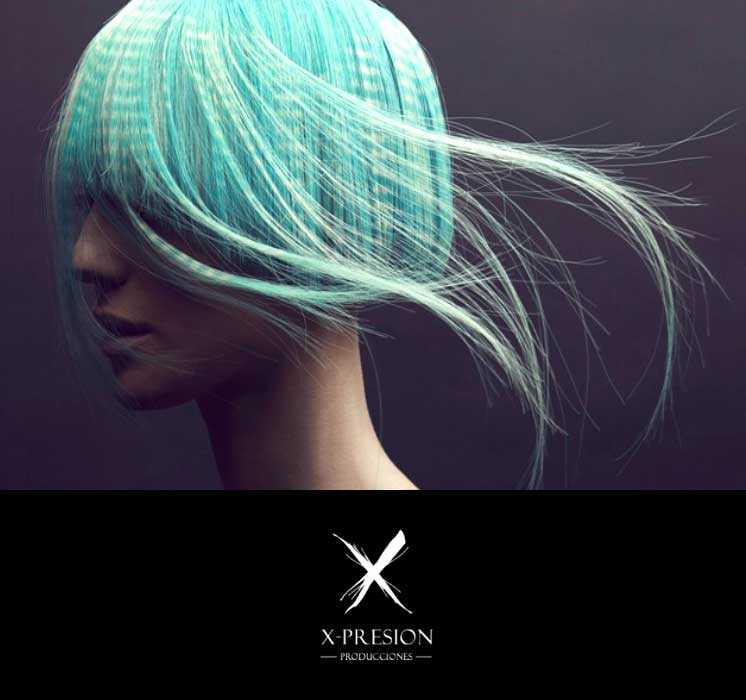 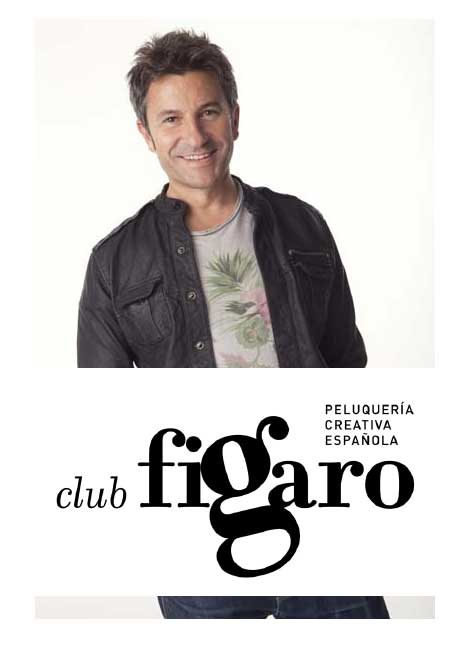 With 133 collections from 72 hairdressing firms, 2015 Spanish Hairdressing Awards will be the most crowded and • diverse in their history.

Spanish Hairdressing Awards have registered an awesome participation that has beaten all the previous records. In this sixth edition, 72 hairdressing firms have taken part, 24% more than 2014, with 133 collections. So, each competing firm have submitted 1,8 collections on average. Also, this year a 35% of competing firms are not Club Fígaro members, a figure that shows that the competition has become more plural and involves all Spanish industry.

Next step in competition are the jury voting stages, in two rounds, which start this week and must be done online, independently and anonymously. Mikel Luzea, president of Club Fígaro, showed his satisfaction: “We are so proud and happy with the participation. This year figures are amazing and demonstrate the consolidation of an ambitious project, we have invested time, efforts and, above all, illusion in it.”

The 2015 Spanish Hairdressing Awards will be presented 26th October in the glittering Fígaro Catwalk, that will take place again in Salón Look Madrid.