Blue Tit, the stylish sustainable salon group, has continued adding to its ever-evolving property portfolio with the addition of its sixth stylish salon. Housed in the heart of London hotspot, Brixton, among a whole host of quirky areas such as Brixton Village, the salon, which launched in March 2016, brings the perfect partnership to the local eclectic vibe.

From its initial salon conception in Dalston in 2011, the group has quickly evolved into a six-strong salon group based within on-trend locations across East and South London. Designed by Directors, Perry Patraszewski and Andi Hinteregger, each salon has its own individual identity, resulting in beautifully and eclectically designed spaces in line with the brand’s ethos, that a hair appointment is an experience – not just a transaction.

The style at Blue Tit Brixton is industrial rather than revolution-style industrial, inspired by Berlin nightclubs’ almost naked interiors. Thin strip lighting and bare light bulbs hang from the ceiling, among exposed copper piping, adding to the rawness of the layout. A standout design feature is the giant skylight in the shampoo area and middle of the salon; during the day it’s relaxing for clients to look up at the blue sky as they have their hair washed, while at night, the lights inside and outside bounce off the pyramid shaped construction of the skylight, producing a unique effect.

The countdown is on: until April 3, i.e., you can register as a visitor of Cosmetic Business online and free of charge.

Cosmetic Business is the one and only meeting place for the cosmetics industry and its suppliers in Germany, Europe’s largest cosmetics market. Once a year, international cosmetics companies and their suppliers come together to develop new ideas, exchange experiences and foster contacts. 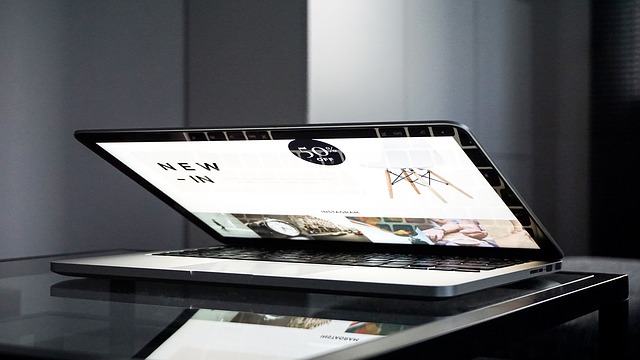 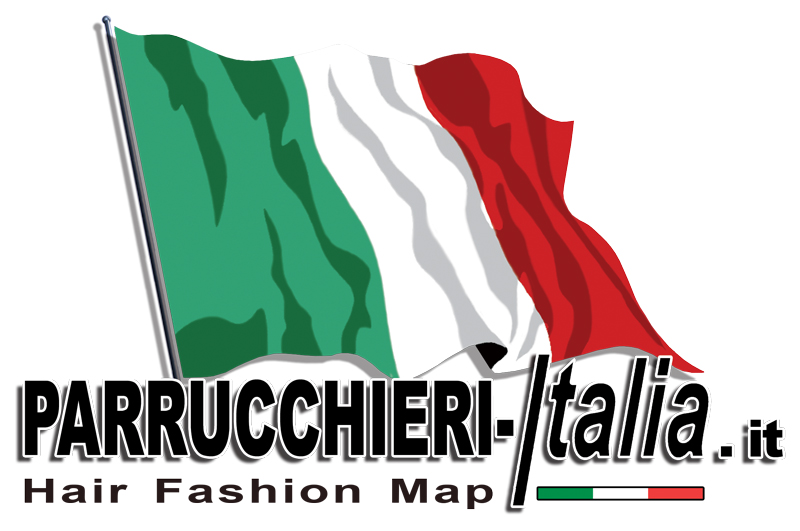 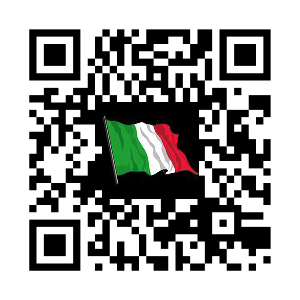 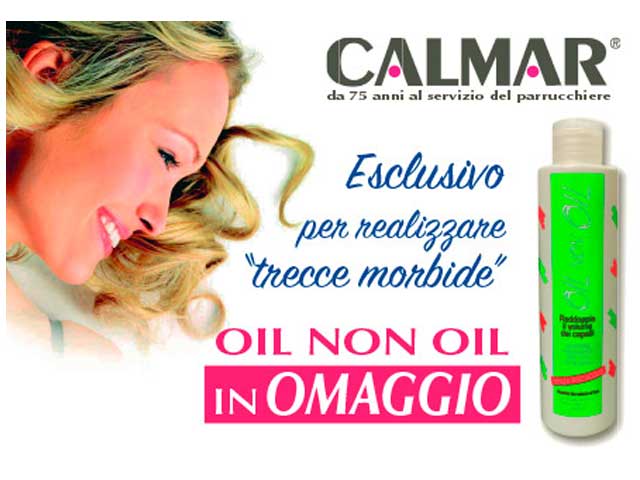 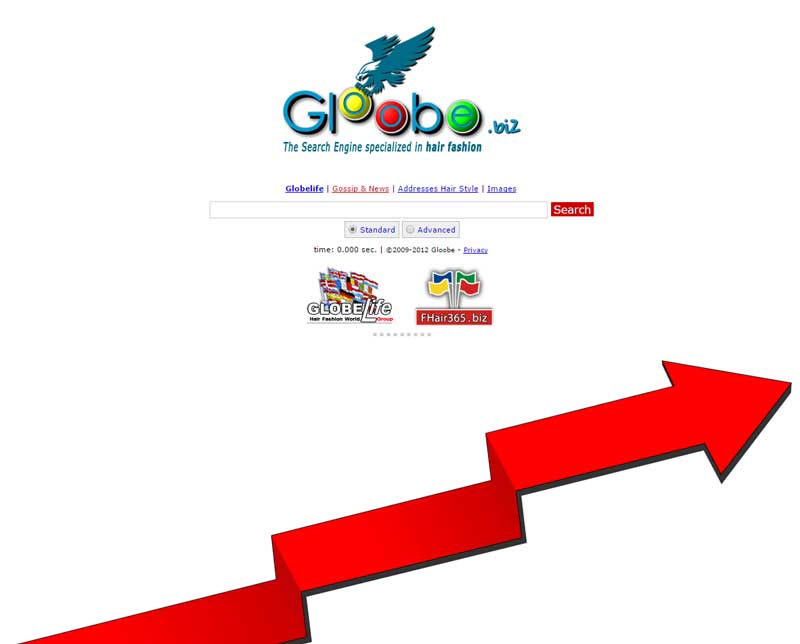