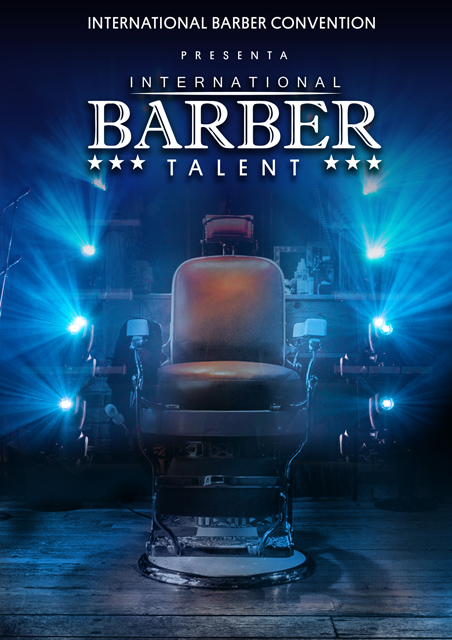 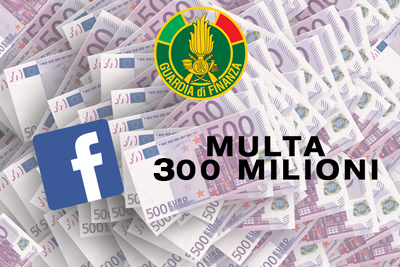 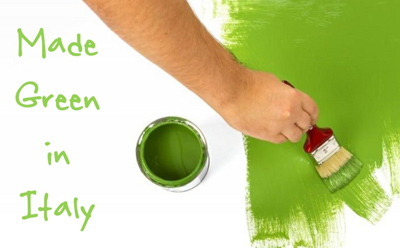 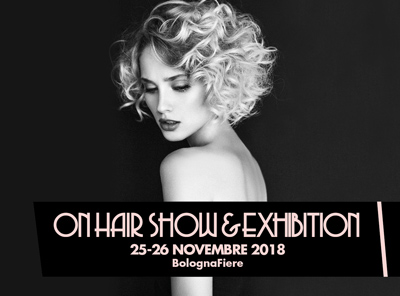 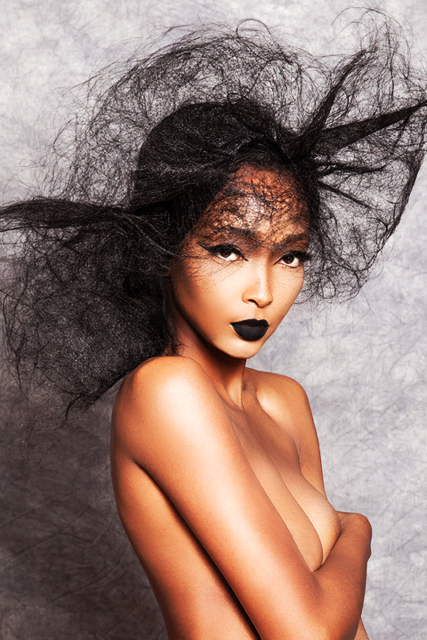 This is a timeless collection created to demonstrate the versatility of Afro hair. The hairstylist wanted the collection to be a combination of hair that is wearable and styles that wouldn’t look out of place in a glossy fashion magazine. 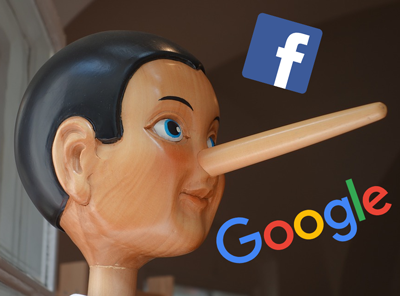 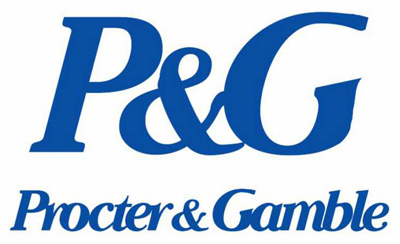 Next is a collection where color becomes the true protagonist of our history, a story inspired in the 70s, where women bring out their essence and b leave boldly the world of shadows to paint the future of light and color that they really crave so much. The latest Gucci collection is a reference to create the style and global image of Next Collection, stripes, paintings and prints form an expression collage of freedom that invites us to travel through time.

Following months of speculation and hundreds of nominations, the nominees for HJ’s coveted British Hairdresser of the Year Award  have been announced.

Nominated by their peers on their professional reputation, vision and trend setting ability and their ability to promote and be an ambassador for British hairdressing.

The hair and beauty industry is worth an estimated £7.1 billion to the UK economy, with 82% of the female population across the country using a salon to have their hair cut and/or coloured each year. Since its inception, the title of HJ British Hairdresser of the Year has transformed exceptional stylists into household names with previous winners including Trevor Sorbie, John Frieda, Andrew Collinge, Umberto Giannini, Nicky Clarke, Charles Worthington, Mark Hill and Andrew Barton.

All eight nominees must now submit an exclusive collection to be judged by a panel of industry professionals in September before the winner is announced at a black tie ceremony in London’s Park Lane on Monday, 26th November. The nominees’ exclusive collections will be on display at Salon International, ExCeL London between 13th – 15th October 2018.

A sixties staging for a breakthrough aesthetic and full of modernity that makes the hair the perfect canvas to print on them dozens of colors of fantasy. Smooth hair and impeccable cuts, with specific contours and express to give even more movement if possible to the chosen tones. Greens, purples, oranges, lilacs … Everything is possible if it is a question of signing the Cosmos itself, the universe of hairdressing in which increasingly, fashion is present and future and where men and women follow and pursue the canons of aesthetics that sets the standard.